Decals for polish markings from Semptember '39. It came from RPM's model A lot of thanks for my good friend Grzegorz, who gave me this set. 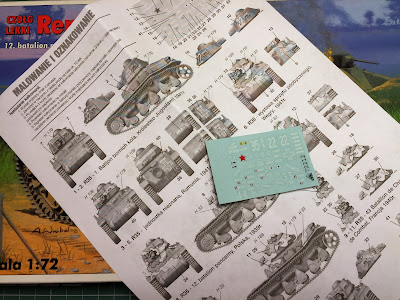 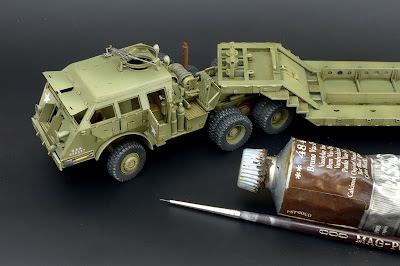 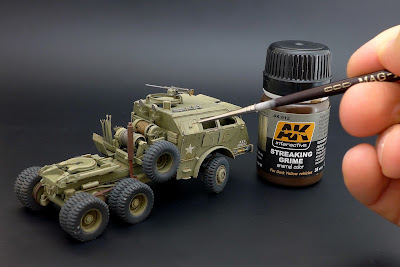 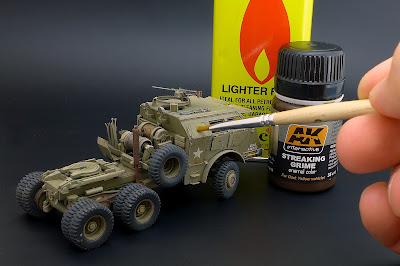 The same steps and techniques used on the LCM-3 model. 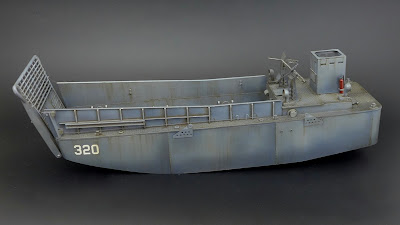 I've painted my Renault tank that day. I've decided to "sharp ended" camo with black lines. It has very vivid colours, typical for french camo from this period of War.
I used several Vallejo Model Color and Panzer Aces series paints to create scheme by round brush. At the end, I used extra fine pernament marker in black colour to paint black lines.
In my opinion, this technique is much easier and faster than painting black lines using fine brush. 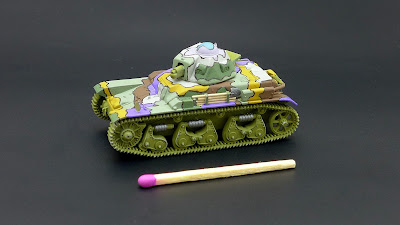 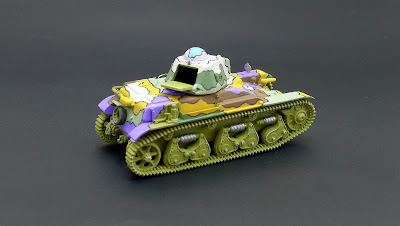 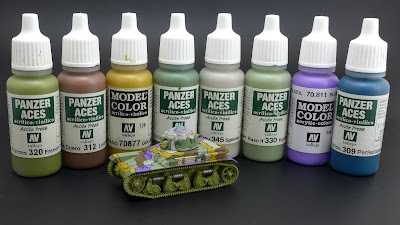 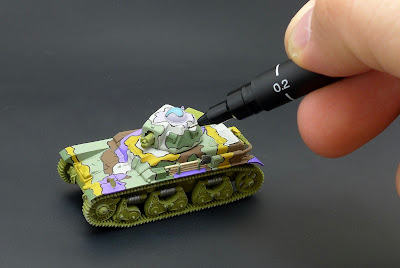 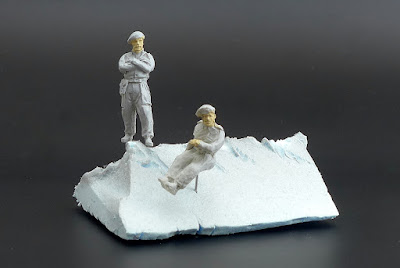 Next Bytom contest edition. This year my M26 Dragon Wagon model was awarded!. Thanks all for great event! 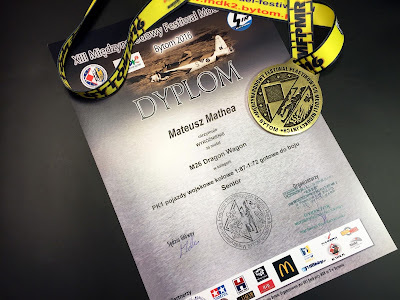