I was looking for some vignette or diorama ideas. I spent a lot of time reviewing archive pics and finally found it. This photo inspired me to build the scene below: 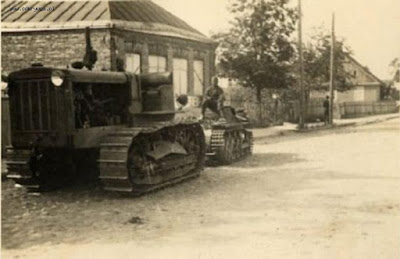 
The scene presents S-65 towing Pz.kpfw I Ausf.A in russialand. I decided to create similar scene.
Sometime ago I bought resin building from "Reality in Scale" producer. The set was named "Russian House" 72-004 and it's perfect for my diorama. I put some figure from Preiser and one from resin. 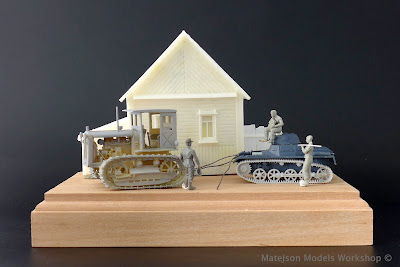 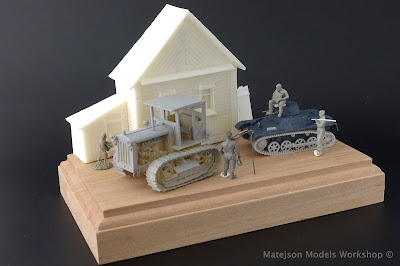 The Panzer I comes from First to Fight kit. It's great kit, but it needs some additional aftermarktes sets. The suspension and tracks was upgraded with Modell Trans resin conversion. I also used MiniWorld barrel of machine guns (thank you Hubert :) ) and some scracth to improve model construction. 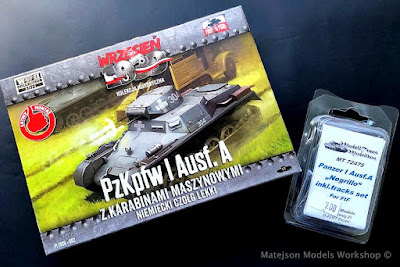 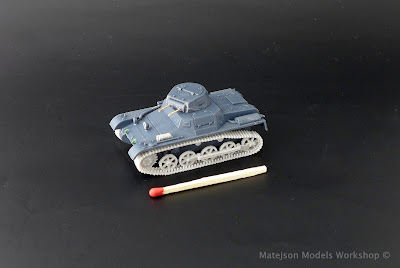 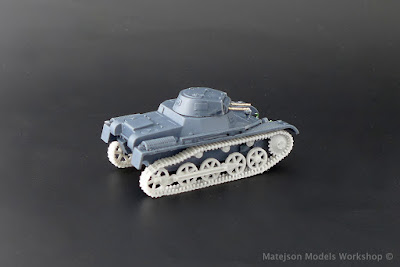